Can Mami Umami fill the mod-Japanese gap left by its predecessor?

Mami Umami is a person of Dubai’s newest eating hotspots, situated on the 23rd floor of the Renaissance Downtown Dubai Resort. It has changed the considerably-liked Morimoto, which did a terrific career marrying western and Japanese foods traditions.

This manufacturer-new principle continue to focuses on Japanese cuisine, but this time fusing Japanese with a fashionable Latin-American twist. Govt chef Carlos Rodriguez is the brains behind this carefully crafted menu. 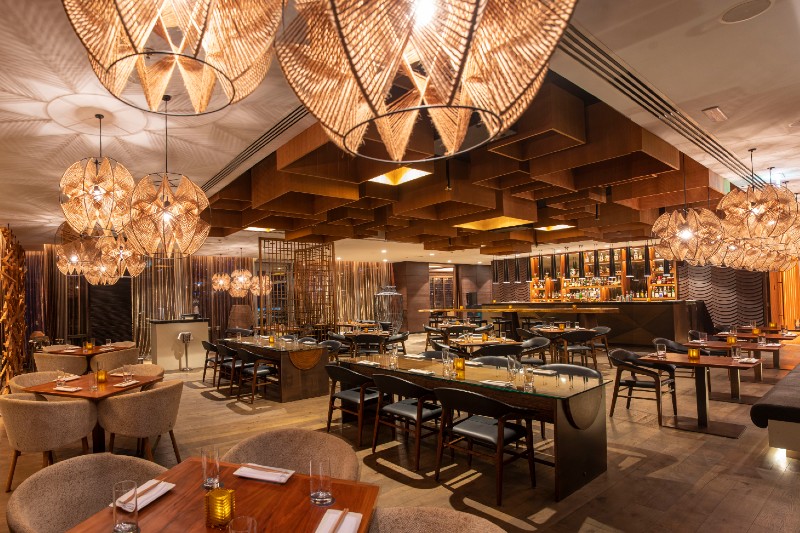 The restaurant can be accessed by its very own elevator to the left of the resort entrance and, in contrast to Morimoto, occupies only the 23rd flooring of the resort. Particular facets from Morimoto continue to be, this sort of as the wood lanterns, dimmed lights and earthy palette – and we found a couple of nods to the previous cafe on the new menu as well.

To commence, we requested the rooster gyoza (Dhs30) off the warm starters menu – the tiny parcels of dumplings were stuffed with the great amount of minced juicy rooster and were being not soggy despite being served in shiso dressing. 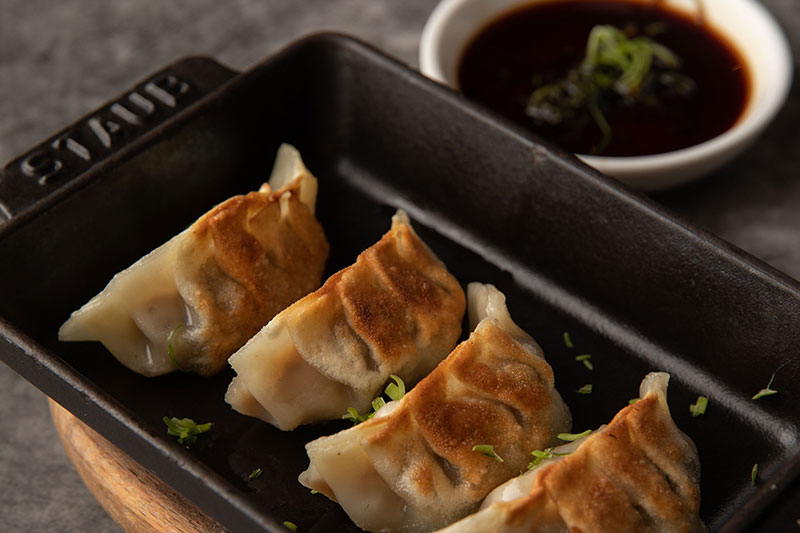 We have been tempted by the waitress to try out the spicy tuna taquito (Dhs75) and we have been glad we succumbed. The mini-sized tacos held jointly perfectly and ended up a delight to consume, crammed with small pieces of spicy tuna, guacamole and onion that paired completely with the chilli aioli and a drizzle of lime juice.

The rock shrimp (Dhs88) also impressed. The bite-sized golden pieces of shrimp were being served with dynamite sauce on the side which was a good shift, as it does depart a little bit of a tingle on the palate.

For mains, we determined to go for the incredibly hot fry rice, which arrives in a very hot stone bowl, so be thorough when you attain out for a serving. The sticky rice is sweet and arrives with possibly shrimp (Dhs135) or beef (Dhs185), but we asked for for a vegetarian edition as we understood we had an substantial order of maki on the way. 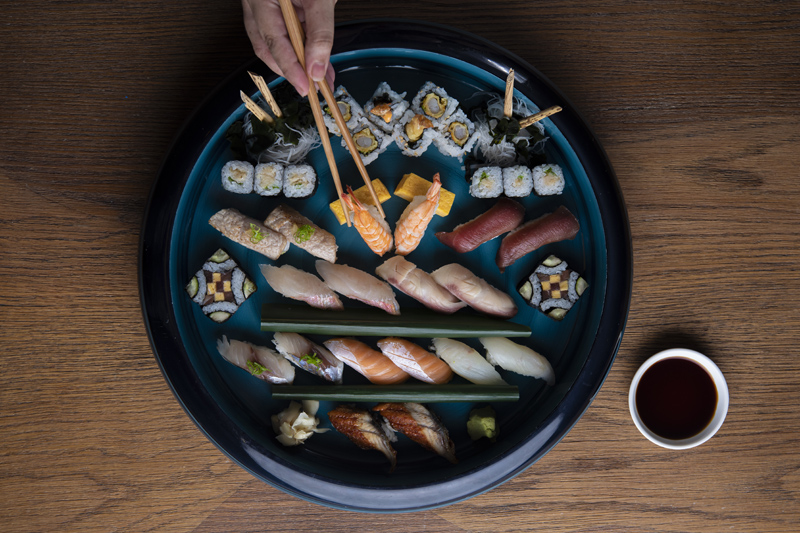 Off the sushi menu, we tried using the spicy tuna roll (Dhs52) and spicy salmon roll (Dhs40) – the two arrived with a spicy sauce and avocado and tasted rather very similar, but that did not cease us from wolfing it down.

We also purchased a shrimp tempura roll (Dhs44), which was an fast strike at the table, and the comfortable-shell crab tempura roll (Dhs60), which had a tad as well substantially tobiko (fish roe) for my liking.

For dessert, we zeroed in on the s’more (Dhs60), which contrasted the mild and fluffy consistency of marshmallow with the crumbly texture of the graham crackers.

However, the strike of the night time was the Tokyo tiramisu (Dhs60). The keto-style dessert involves a environmentally friendly tea tiramisu cake encased in a chocolate ball, which the waiter breaks with a spoon to reveal the mouth watering goodness inside of. Not all spoonfuls contained a slice of the delicious tiramisu sponge, but when we did take care of to catch a person, it was like hitting the jackpot.

Although the views of Downtown Dubai did tempt us, we selected to dine indoors as it was a contact on the humid aspect, but immediately after paying out a go to to the terrace immediately after meal, we discovered ourselves making options to return when the weather conditions cools down.