LEXINGTON — Figuring out what to cook for dinner every single day is exhausting. Kimberly and Roger Sterry want to make it easier.

The couple’s business, Kimmy’s Cucina, offers a seasonal variety of premade Italian meals that are ready to pop in the oven. (Cucina is the Italian word for kitchen.)

“We’re quick and easy for those crazy dinner decisions that you don’t want to make,” Kimberly said. 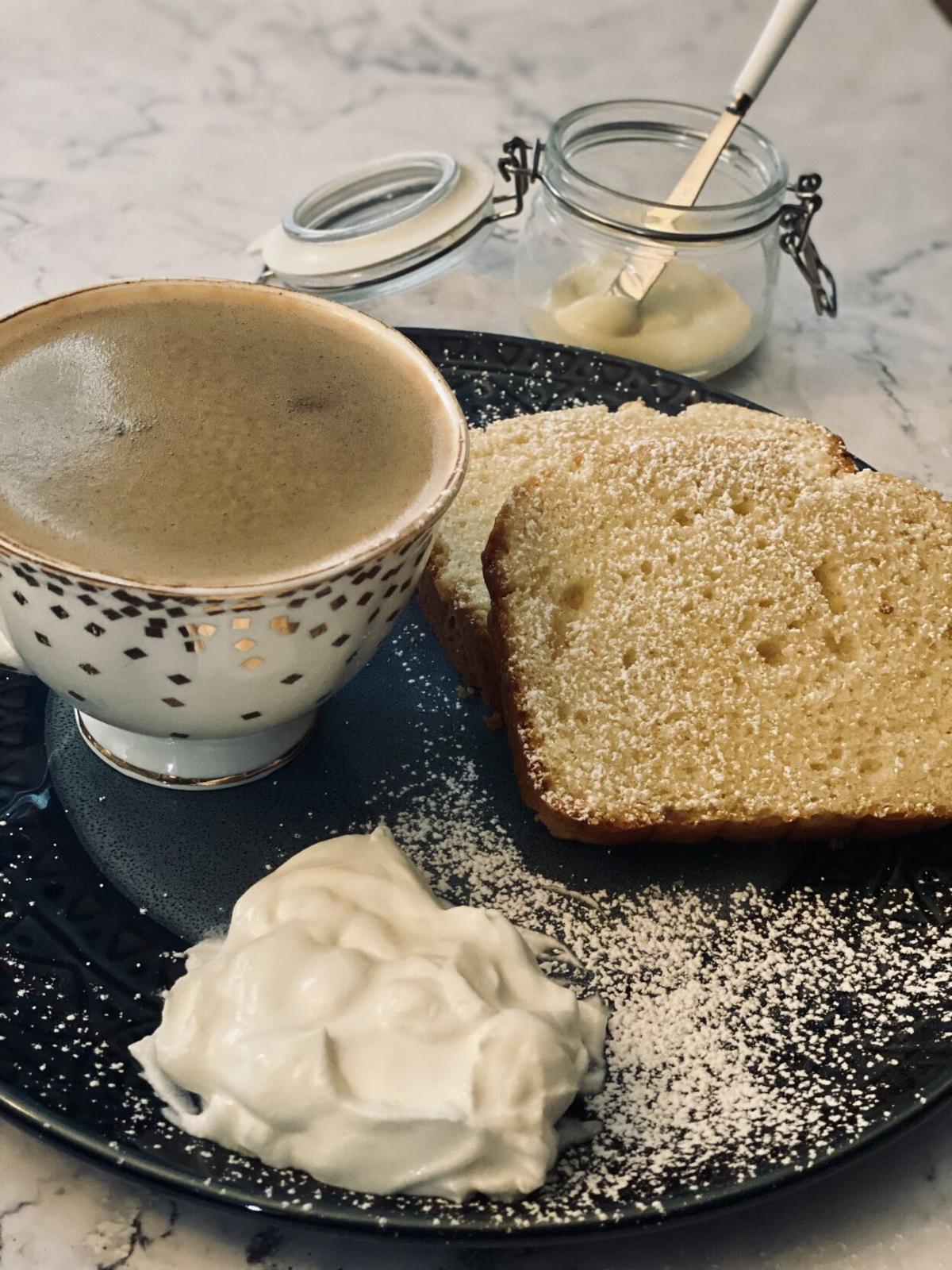 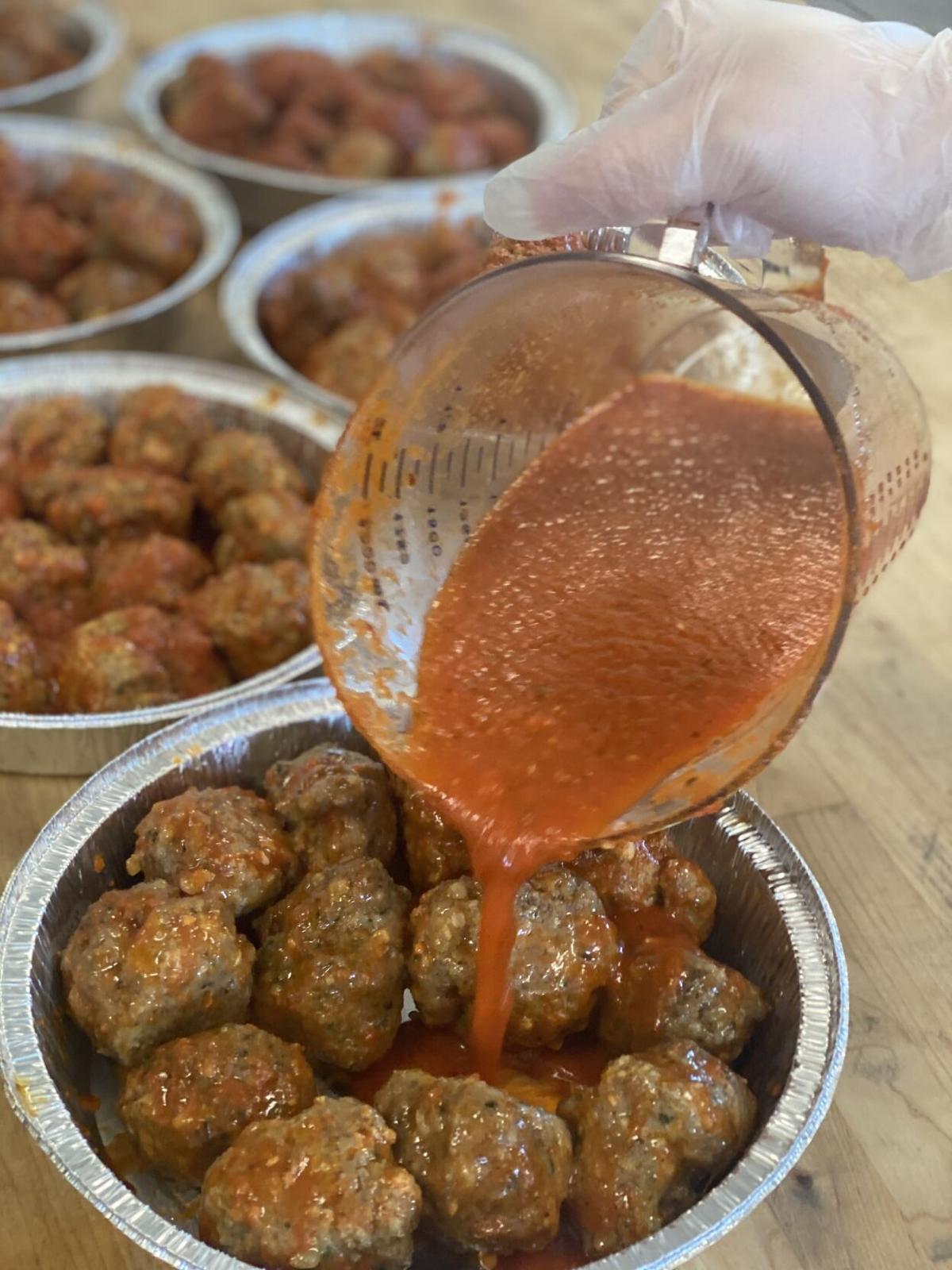 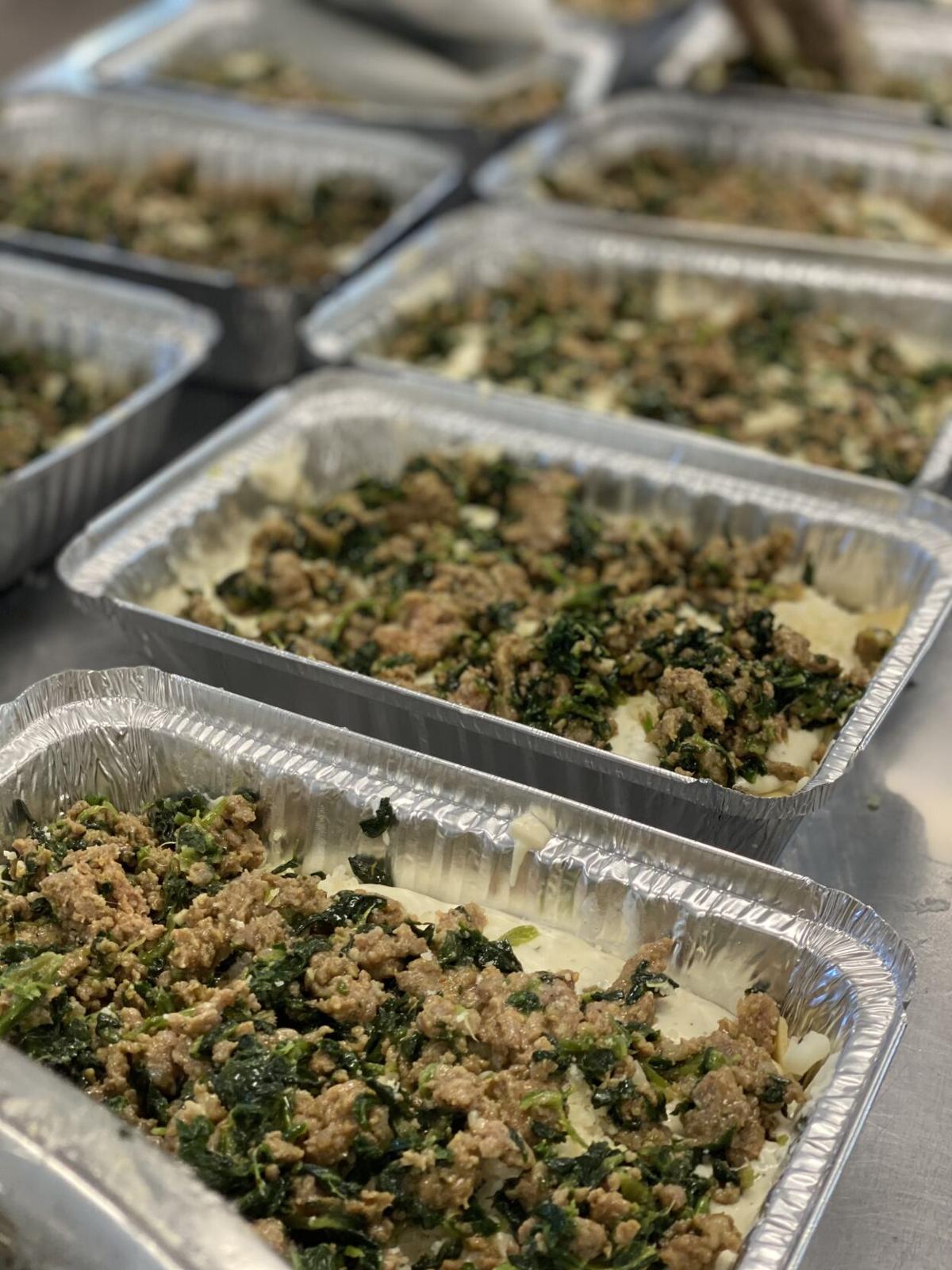 Kimmy’s Cucina launched its meal service model in January with its signature lasagna, meatballs and homemade sauces, then expanded to add items like sweet basil lasagna and a semolina ricotta pound cake this summer.

The Sterrys plan to continue with monthly specials and seasonal items like pulled pork bolognese and homemade soups in the fall.

“We’re trying to mix it up a little bit to give people options,” said Kimberly, who serves as the company president.

Roger and Kimberly have been married for almost 33 years. The entrepreneurial couple has always loved to cook and entertain. Kimmy’s Cucina isn’t their first culinary venture.

The couple owned Sweet Basil, an Italian eatery in Mansfield, in the early 2000s but closed it to focus on other pursuits. Kimberly continued to channel her love for cooking into a recipe blog called Kimmy’s Cucina.

Once the couple’s kids were grown, they began discussing the possibility of another business. They wanted a way to continue experimenting with recipes and preparing dishes, without the overhead of a restaurant or catering outfit. So Kimmy’s Cucina expanded from a food blog to a meal kit service with a unique model — pre-made, frozen meals that simply need to be popped in the oven or on the stovetop.

“Everything is just as easy as it can be because I know a lot of people don’t like to cook and that’s the kind of the idea behind it is — let us help you,” Kimberly said.

The couple believes what truly sets their food apart is the ingredients and attention to detail.

“We make everything by hand, even our pasta,” Roger said. “We’re very particular in everything that we do. We reject more products that come in than we accept.”

The couple uses meat from a local farmer, imports organic flour from Italy and grinds their cheese by hand. The homemade sauces and marinaras are slow cooked for hours to get just the right flavor profile.

“You should try it because it’s done with care. We don’t sub anything out,” he said.

The Sterrys developed many of their recipes together, drawing inspiration from their travels and shared Italian heritage.

“We’re always talking about food and recipes. No matter how crazy an idea seems, when we put two combinations together, we’re gonna try it, because you never know how it’s gonna come out,” Kimberly said.

Some of their one-of-a-kind creations include a cauliflower puree with roasted vegetables, as well as a goat cheese and walnut ravioli in a roasted beet and radish sauce.

“It’s just downright good. It’s good, authentic recipes that we’ve not only created, but we’ve taken what we’ve been handed down from our families,” Roger said. “What we would serve you in our home is what we’re going to be serving you through Kimmy’s Cucina.”

Kelli Catanese has ordered meals from Kimmy’s Cucina for the last five or six months. She said the cost and convenience make it a no-brainer.

“I have three boys and we’re super busy,” she said. “For me, it tastes just as good as if it came out of the oven or off of the stove.”

Even her husband, who is also Italian, approves.

“He thinks it’s really good,” she said. “It definitely reminds him of his grandma’s homemade meatballs and homemade sauce that you just can’t get at the store.”

Barb Shewan is also a regular customer. She said she appreciated having a meal kit option that’s locally owned and operated.

“I like the idea of it being kind of hometown and that I wasn’t paying shipping and handling,” she said.  “I really appreciated that this was in town and I can pick it up.”

All three of her teenagers are involved in sports, so having the pre-made meals means one less item on her to-do list.

“With my schedule, it works out very well,” she said. “Try it and you’ll probably be hooked.”

In addition to making meals, Kimmy’s Cucina also hosts the occasional cooking class. The Sterrys plan to expand even further in the fall with a Kimmy’s Cucina storefront located inside Lexington’s historic mill.

The couple is currently renovating the building so they can sell their homemade products as well as the ingredients they use like imported flours, tomatoes and cheeses.

“We are picking things that you cannot get around here or aren’t easily available,” Roger said. “We want to do the things that are unique. We want it to be kind of a destination.”

Like local businesses, local journalism depends on community support. Do you enjoy our coverage of the latest in local business? Become a member for the price of one large vanilla latte.